Art does not reproduce what we see, it makes us see. – Paul Klee –

I’m sure South America is a street artist’s Mecca. If there are laws against using the drab side of a building as your own personal easel, they’re neither explicit nor strictly enforced.

If you love urban art, as I do, travelling in South America is like a giant Easter egg hunt -you know there’s some chocolatey goodness hidden away and the excitement is in finding it. Maradona is etched colourfully into a wall in La Boca, Buenos Aires, and murals inspired by opposition to Pinochetian politics decorate Santiago’s stormwater drains. Cartagena, Colombia, however, was a completely unexpected gem.

In Cartagena, a higher cosmic power has gifted the inhabitants a giant blank canvas and they’ve risen to the occasion just magnificently. Some walls have no space left to graffiti, and so art has spilled over to the sidewalks, wooden windows and even telegraph poles.

Not having read up on my history of this particularly fine-looking town (my teen self once confused Cartagena with Carthage – my parents almost couldn’t handle the shame), I was at first pleasantly surprised, and then intrigued, and then captivated.

Art in Cartagena has stories; happy stories and awful stories, but either way, better than the ‘I got high and rolled painted marbles across a canvas that’s now hanging in the Museum of Contemporary Art ‘ stories. As it turns out Cartagena was the most important slave port of the Spanish Americas, a fact that one could loosely gather from eyeing the streets.

There’s a certain irony in the fact that such a dark, dark period of history is depicted in so much colour, but then, everywhere I go in Cartagena, the descendants of slaves have woven their culture into art. The African dance that I catch in the main square features moves borne from being in chains. It, like the city and its people, has a character of resilience. Slavery may have broken bodies but it didn’t stop bright blues popping up next to hot pinks next to blinding yellows. Cartagena street art is pride on display.

In other parts of Latin America such history seems like an inconvenient truth – stories of systematic attempts by governments to ‘whiten’ the region do nothing to deter me from this view.  There may still be striking socio-economic disparity in Colombia, but in Cartagena at least, diversity is celebrated, if only in art.

As is the case with all cities I fall for, my time here was much too short. I hear rumours of lesser known barrios outside the walled city and beyond Getsamani, where metres upon metres of murals continue. For now, four days in Cartagena was like a really good tasting plate; one that you devour before you order one of everything as a main. 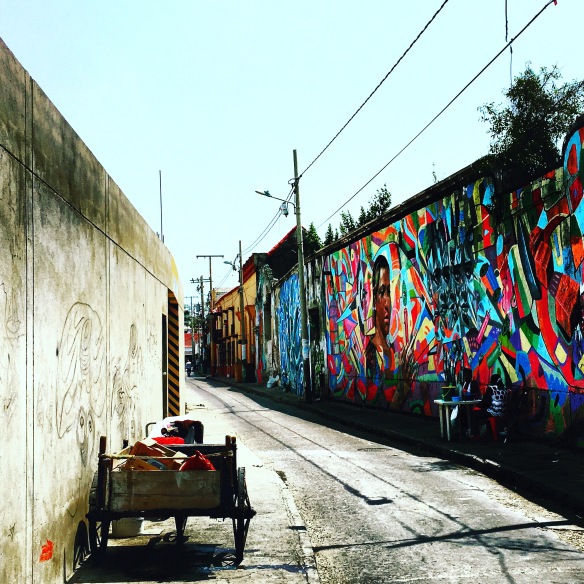 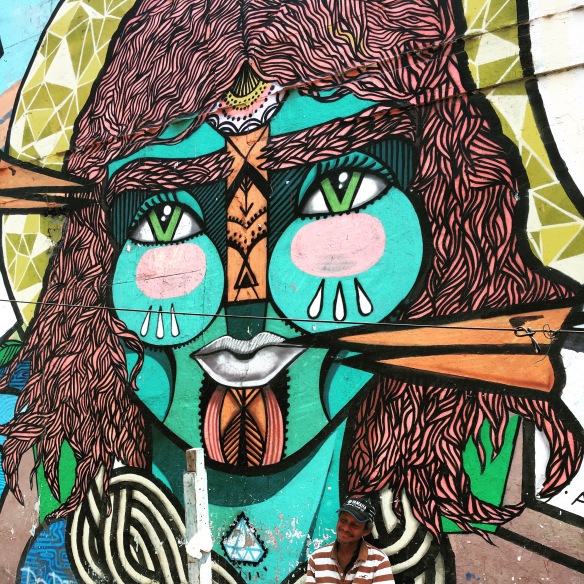 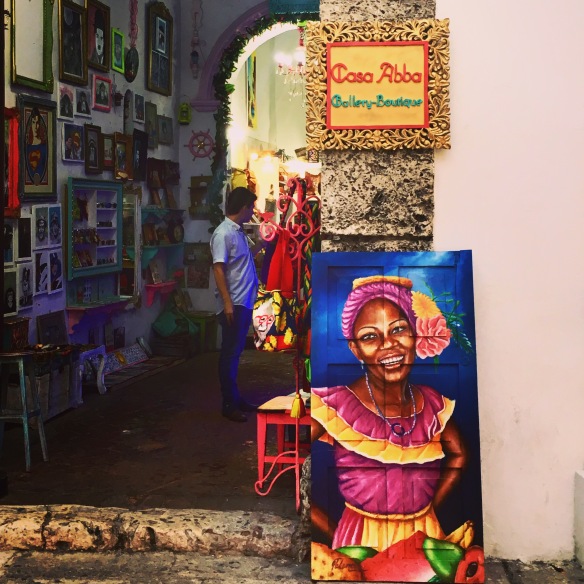 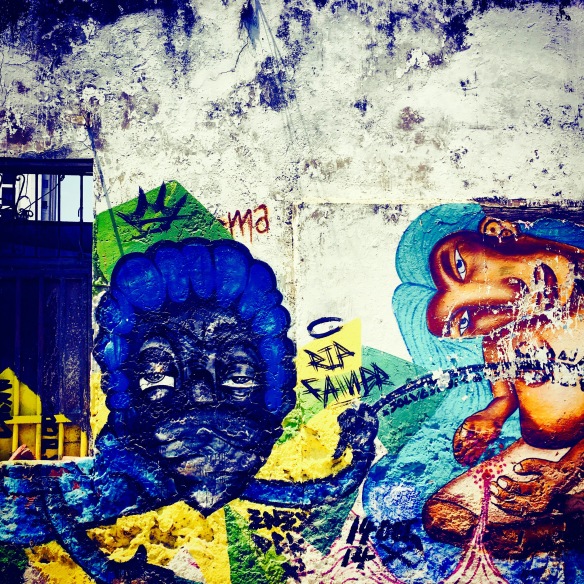 We are pure fucking diamonds.